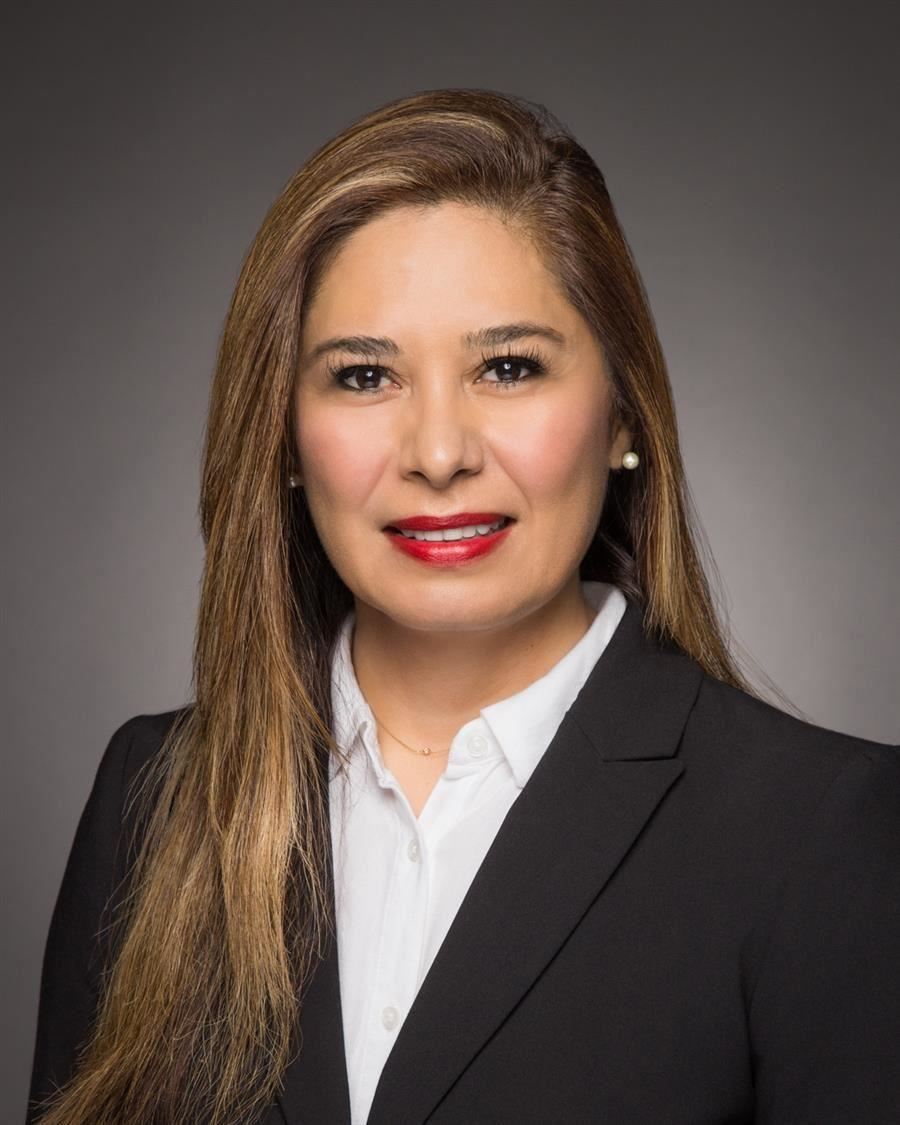 Hays Consolidated Independent School District (Hays CISD) Superintendent Dr. Eric Wright is pleased to announce the selection of Marivel Sedillo as the district’s new chief academic officer. The Hays CISD Board of Trustees unanimously approved hiring Sedillo in this role at its meeting on May 17, 2021. She has most recently served as the district’s chief human resources officer, a position she began in April 2019.

“Marivel is replacing Sandra Dowdy, who will be retiring at the end of the year. I am excited that Marivel has accepted the challenge of leading our Curriculum and Instruction (C&I) Department. Her skill and experience in this area, combined with her knowledge of our district, our personnel, and our students will make the transition smooth. And, she is poised to build on a solid foundation that is in place because of the work of Mrs. Dowdy and our C&I team,” said Superintendent Wright. “Ms. Sedillo brings to the district a broad base of experience at all levels of a school district. Her passion for students and staff members is amazing and her leadership is impeccable. We need someone who is strong leading our C&I department, particularly in the coming years as we recover from educational losses caused by the coronavirus pandemic.”

Prior to returning to Hays CISD in 2019, Sedillo had served as an area executive director in Pflugerville ISD, responsible for providing support for principals, including instructional leadership, school culture, data analysis, and community and family engagement. Prior to that, she worked in Manor ISD in an executive leadership capacity overseeing human resources and federal programs.

From 2007 to 2014, she served as the first principal of Hays CISD’s Camino Real Elementary School, which earned recognized status and three gold performance acknowledgements. In 2006, she was the director of secondary staffing for Round Rock ISD. From 2001 to 2006, she served as Hays CISD’s director of human resources. Prior to that she was an assistant principal, educational diagnostician, and a bilingual kindergarten and first grade teacher in Hays CISD. She began her career in education in 1994 as a bilingual special education teacher in Austin ISD.

“Leaders in the education field often focus on managing expectations. As a leader, I see my role to inspire others to go beyond expectations,” said Sedillo. “I am honored to continue to serve Hays CISD students and teachers. This district is where I have spent the majority of my career and this district is my home.”

Sandra Dowdy will retire from education June 30, 2021, after an exemplary career in education that spans more than 40 years. Sedillo will officially begin her term as the district chief academic officer on July 1, 2021.