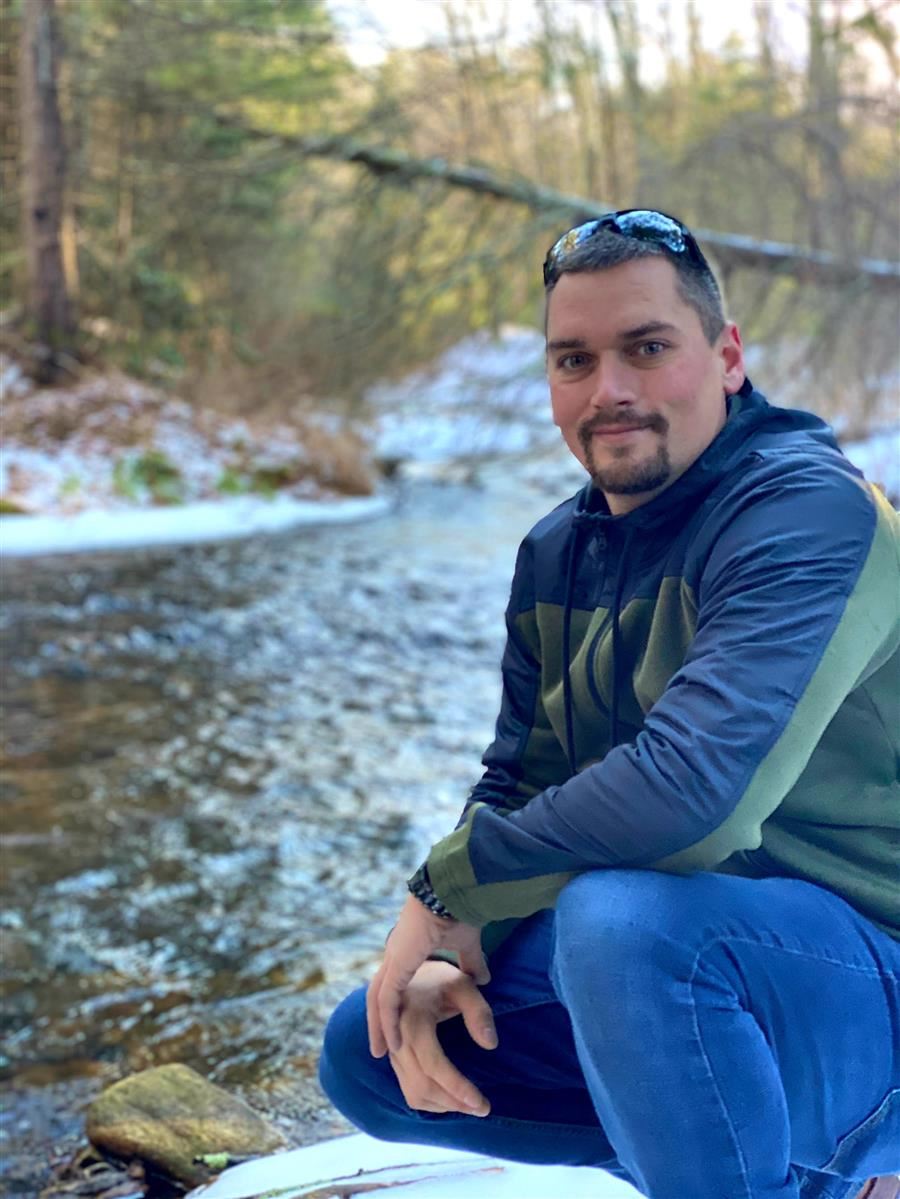 Originally from Connecticut, I am fairly new to both Texas and Lehman High School. I grew up in a small country town in northeast Connecticut, where I lived until moving to Austin in the summer of 2018. Although I am fairly new to the teaching world, I have alot of experience within the industry. I started as an automotive technician back in 2006. As most technicians I started out doing simple tasks such as tires, brakes, and oil changes. I quickly grew to love the work and decided to make a career out of it. By the time I graduated high school in 2008 I was already employed full time at a reputable local dealership. I spent the first couple of years at an ambulance and fire apparatus dealer which gave me alot of experience on heavy duty and specialty vehicles. In 2009 I decided that it was in my best interest to get a degree so I went to Orangeburg-Calhoun Technical College in South Carolina and earned an Associates in Automotive Technology degree. While in college I worked evenings at a very large Buick, GMC, & Cadillac dealership. Upon completing college in 2011, I moved back Connecticut and went back to work at the same ambulance and fire apparatus dealer as one of their lead technicians. I worked there for a few years before deciding that I wanted a new challenge and transitioned to a local Ford dealership where I became their lead technician. I worked at that dealership for several years and really enjoyed the training involved with the other employees and slowly gave the thought of teaching more and more consideration. In 2018 I was offered a job for Elgin ISD as an automotive instructor and decided to make a leap of faith and moved to Texas. I loved teaching that year, and gained alot of valuable knowledge from the veteran teachers around me. Living in South Austin, when the job became available at Lehman High School I was instantly drawn to working for a school that served my local community. I am now in my second year at Lehman High School, and look forward to spending many more years at this campus.